Friday 19th February was the beginning of a new life for Siengley Din from the middle Village. He begins an apprenticeship as a Sewing Machine Mechanic in Phnom Penh. The business sells and repairs sewing machines. Siengley is sponsored through CHOICE by Lory and Max from Italy February 2016.  We hope he succeeds, he is a gentle boy with a charming nature and well deserves this opportunity.

Khom Chenda is sponsored by Neil and Jenny Hamlin and their daughters Jessica and Holly from New Zealand for US$50 per month, since February 2015.

Chenda was born in September 2002. She has been studying at Choice since 2012. She has 4 brothers and 3 sisters. Chenda is the 5th child in her family. She lives in the “No truck” village.

Chenda likes reading, drawing, running and swimming. In the future she hopes to be an English teacher and would like to teach at the Choice Centre. 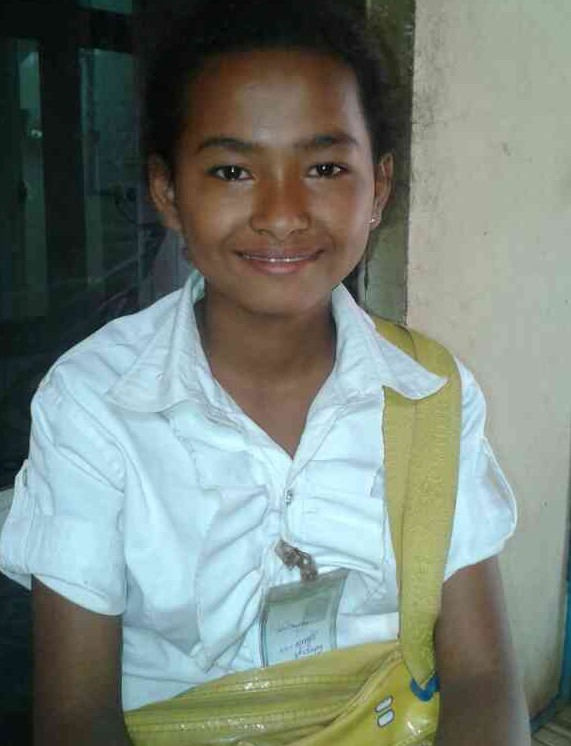 Chenda wrote a letter to her sponsors in Khmer. Her teacher then translated it in English. 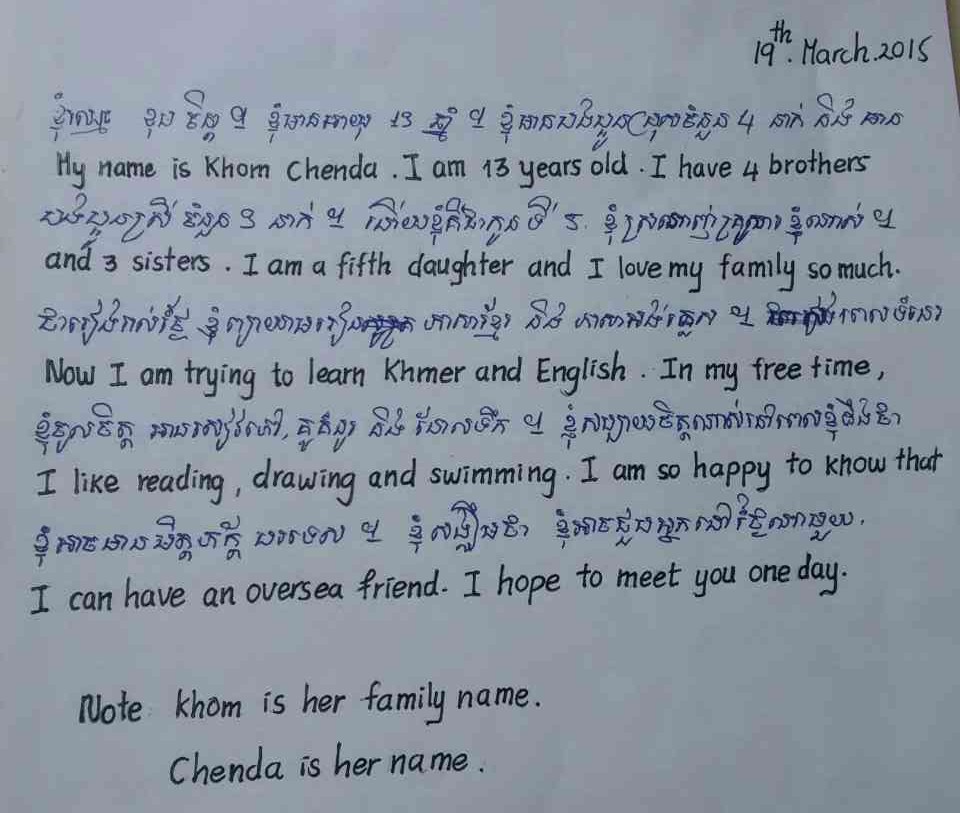 Below photo of Jenny and Neil Hamlin with daughters Holly and Jessica. 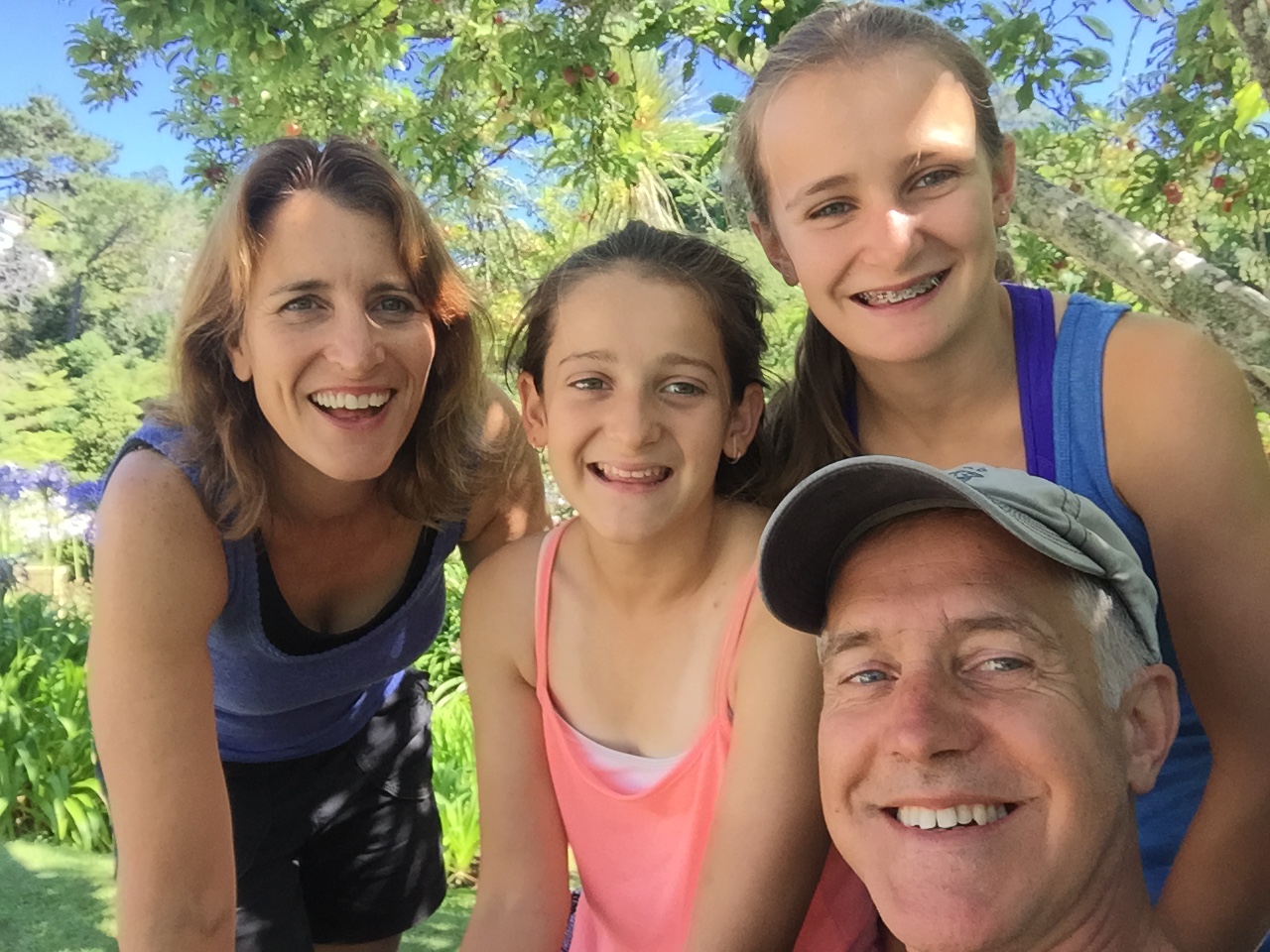 Update 2017 – Chenda now attends government school full-time as she has now reached Grade 7, rather than just half a day for Grade 6 and below students. Therefore she is no longer able to come to the Choice Centre for the half day she previously had available.

Many thanks to Angelique Mawson from New Zealand, she is running an Ice Hockey tournament and donating the money raised to CHOICE Cambodia.

If you are in New Zealand on the dates indicated please try to be a spectator or player and support a most worthy cause.

Ratanak has moved on to new employment, Ratanak has been with us for 7-8 years and has been a tremendous help. 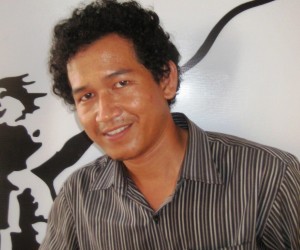 Ratanak was offered a job with better salary expectations, he was due to finish with CHOICE at the end of January but suddenly called up earlier by his new employer so we did not have a chance to provide a better good bye celebration with all the staff and regular visitors. His skills have improved so much since he first joined CHOICE and with much better opportunities now days its hard for us to match salaries being offered. At the same time we don’t want to hold our friends back from a good opportunity. Good luck Ratanak from us all and we hope you do well in your new position.