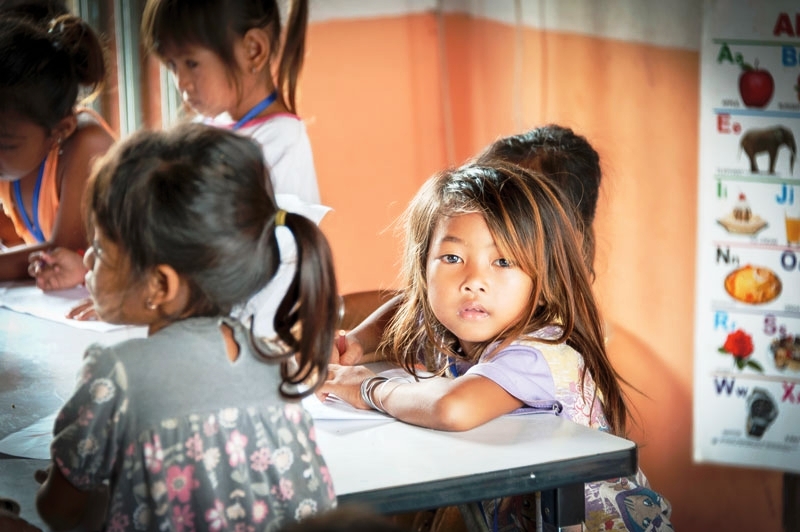 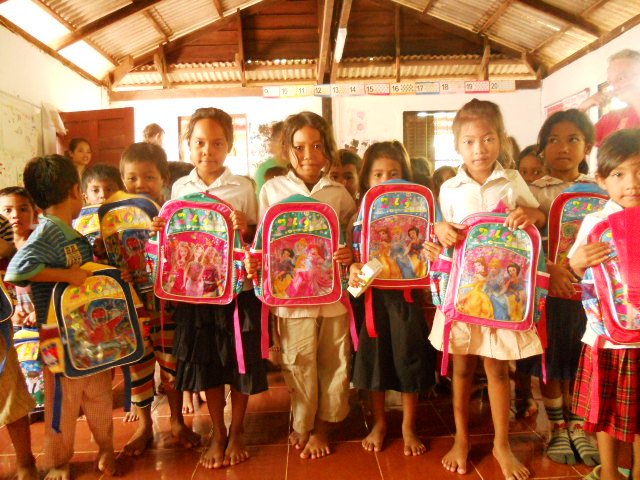 Most Khmer School children return in November this year, our children are wanting to get on with their education so they were keen to start again in October.
Pictured below are our kids getting their new back packs books, pencils etc. we have supplied some 150 packs so far. We thank Womens International Group who provided the funding for the back packs. 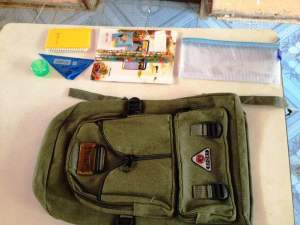 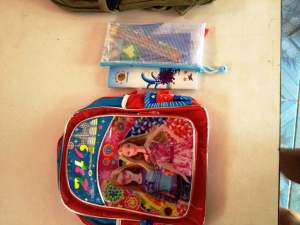 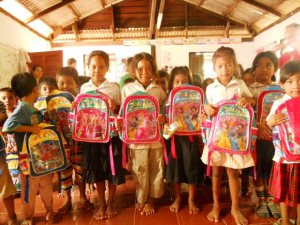 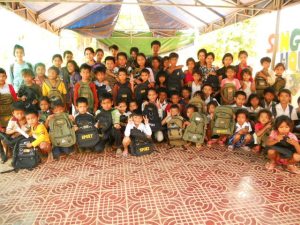 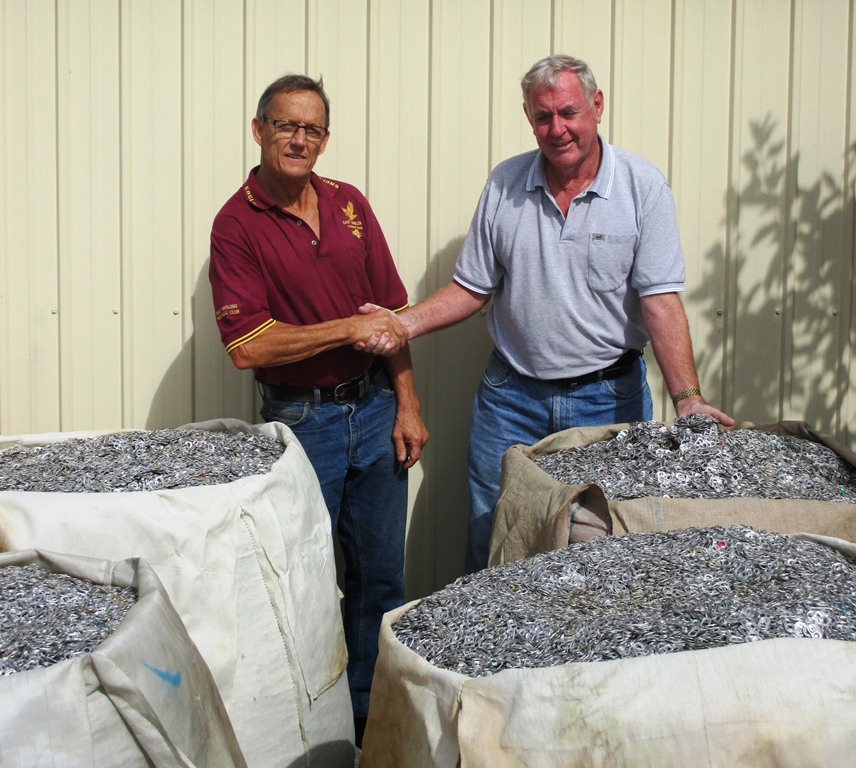 Australia: 2014 Many thanks to collectors David Mewett, Burnie Clebney, John Wilson & friends, Kath Saligari & friends, Lindsay Johnston, Scott, Darren & Allan Woolley, and many others in the Ballarat area for collecting 4 woolbails of ringpulls (650Kg) which raised AUD$810.00 for CHOICE Cambodia.

Many thanks to David Mewett for a further donation of AUD $1250.00 from the sale of collected scrap metal. 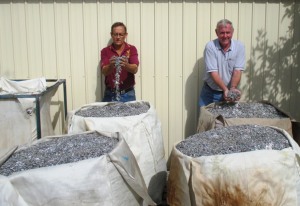 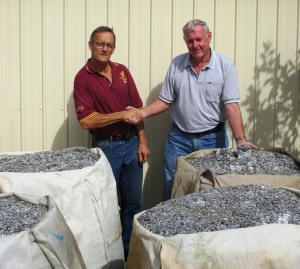