Thai Kim Mouy is sponsored by Gerardo Florez from Spain.  Gerardo has been participating with Choice for many years.

Thai Kim Mouy is a 3-year-old girl, born in Angela village on 9th July 2014 (Thai is her family name), she has 3 older sisters and one younger brother. Her father is a construction worker and her mother is a housewife. Most of the time, Kim Mouy comes to Choice school on the Choice water truck and she is learning the English alphabet in kinder. Even though Kim Mouy is a bit younger than other kids, she is smart and friendly. 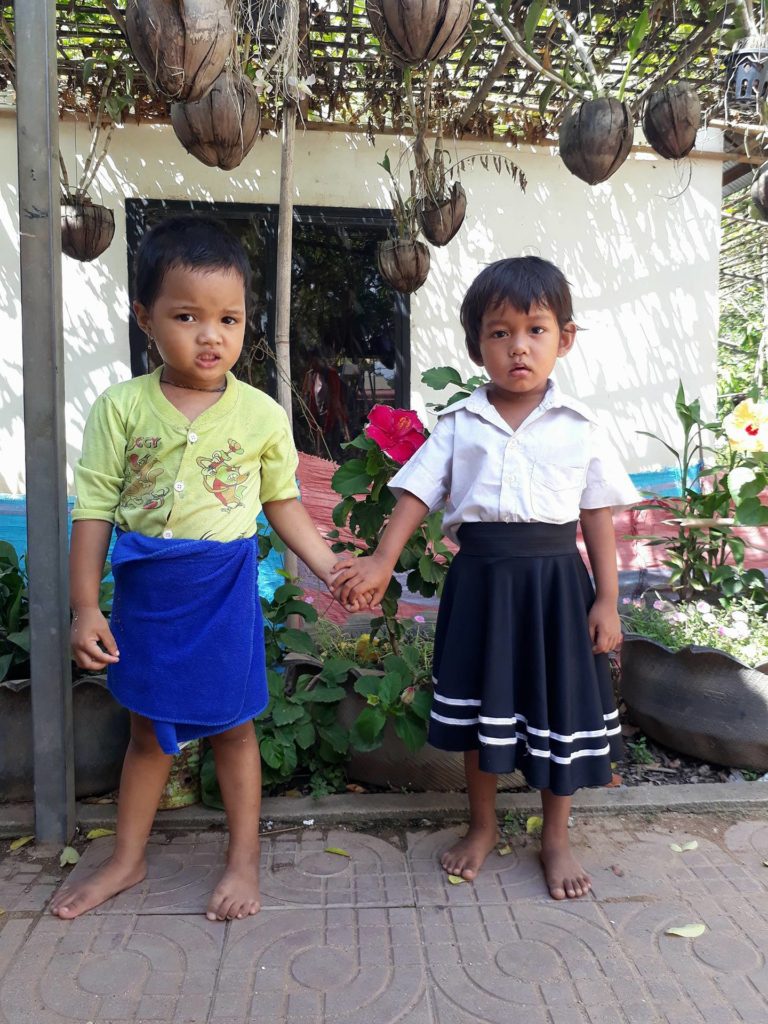 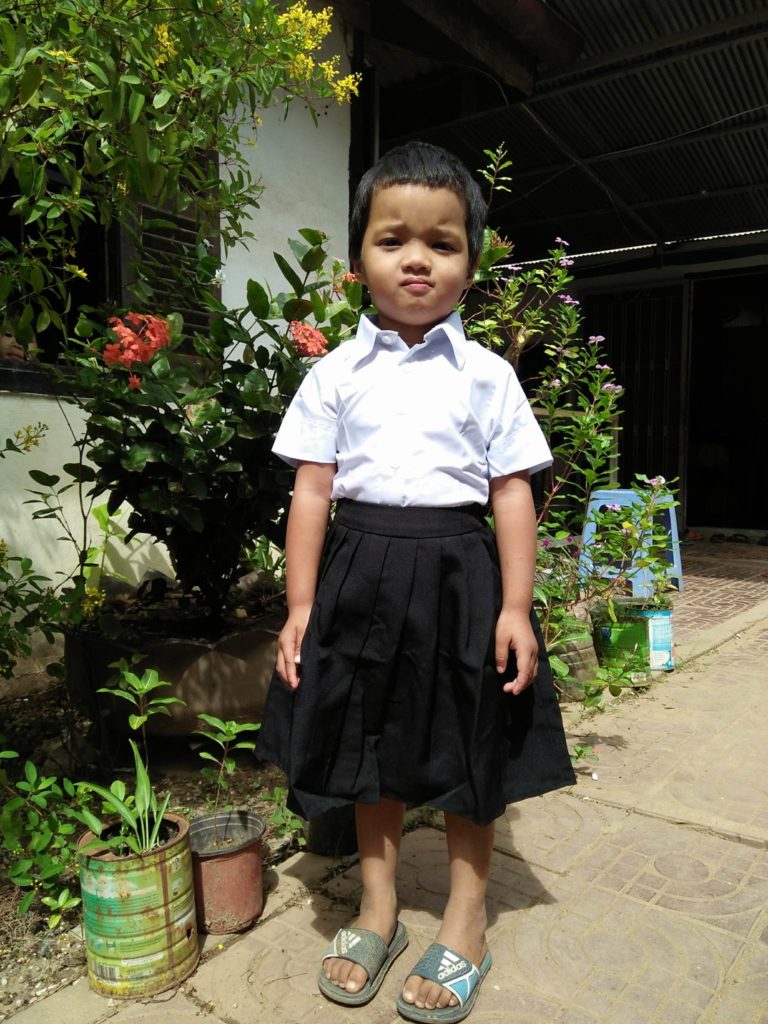 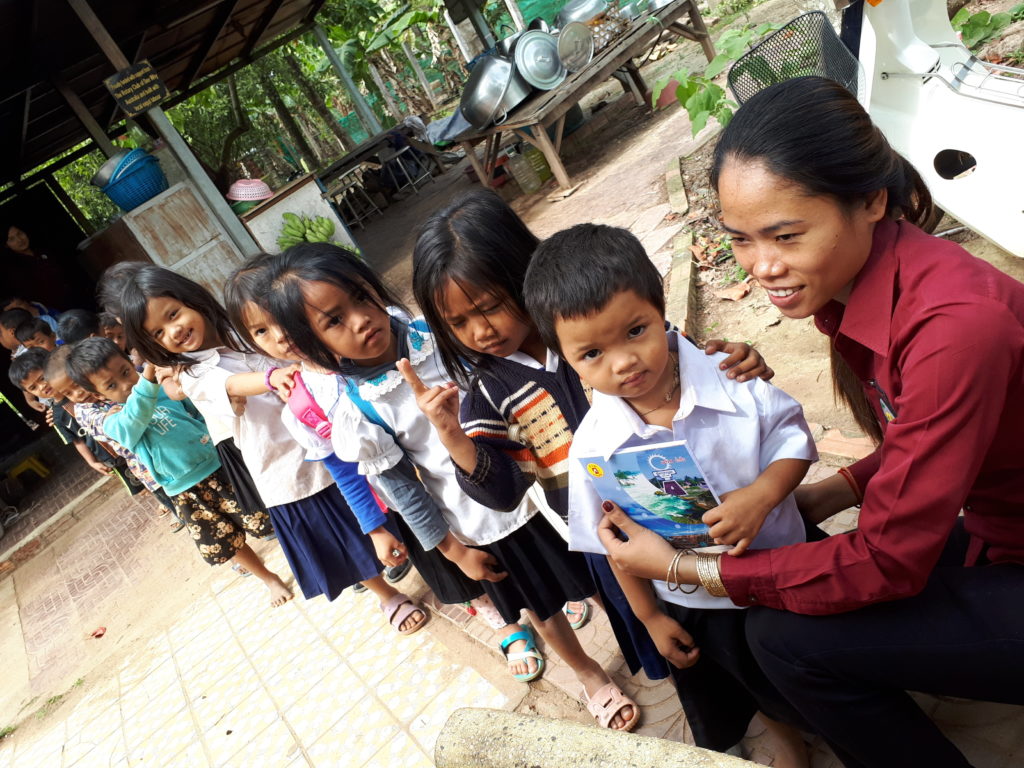