Chea Kanha is sponsored by Neil Burns from Leicester, England at US$50 per month

Kanha started at Choice in kindergarten. She was born in 2012 and she has one older brother and one older sister. Her mom is a housewife and her father is a truck driver. She lives in the last village (No Truck). She really enjoys coming to school by the Choice Water Truck. Kanha is the most polite and quiet kid in kinder and now she is learning to pronounce and write the English Alphabet. 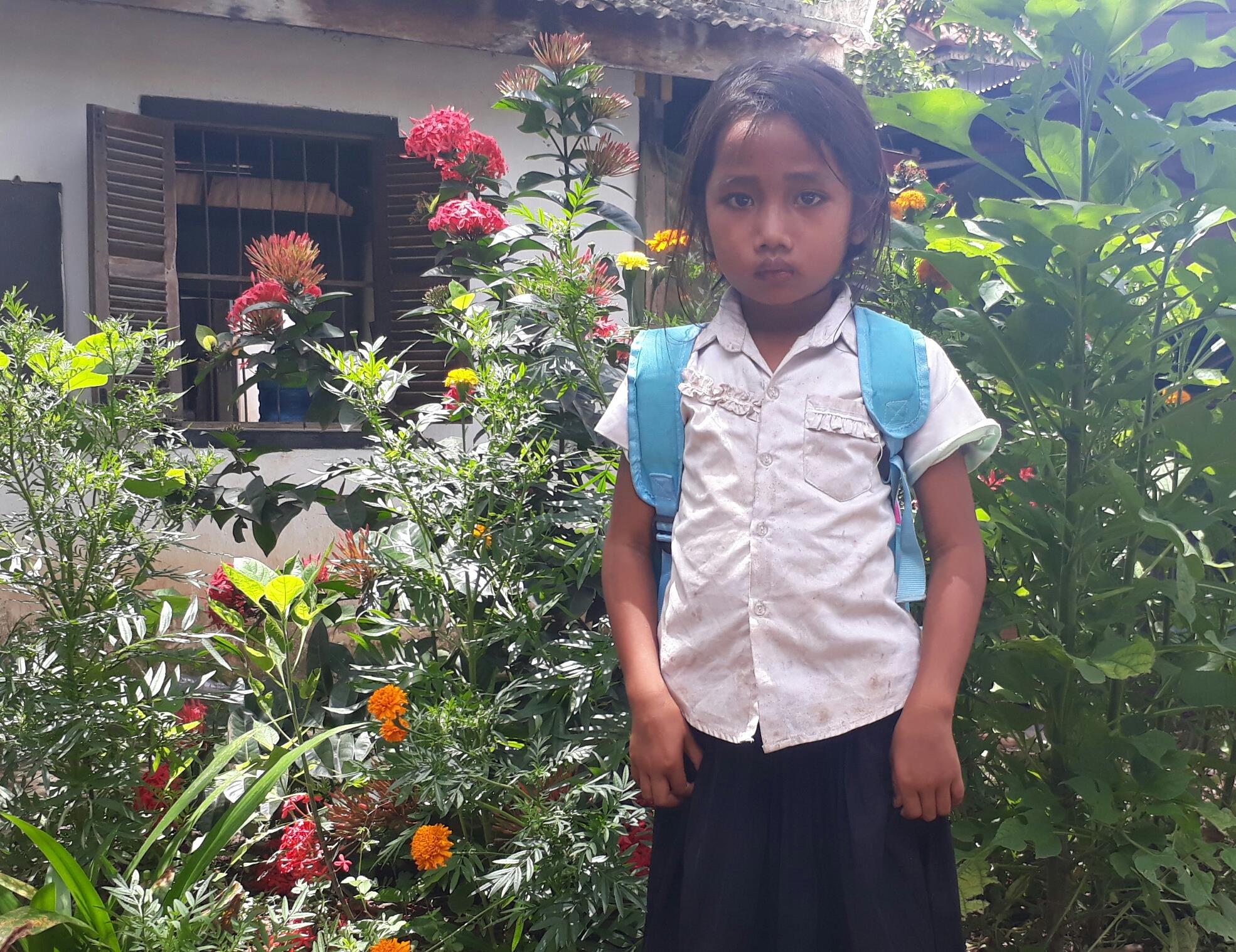 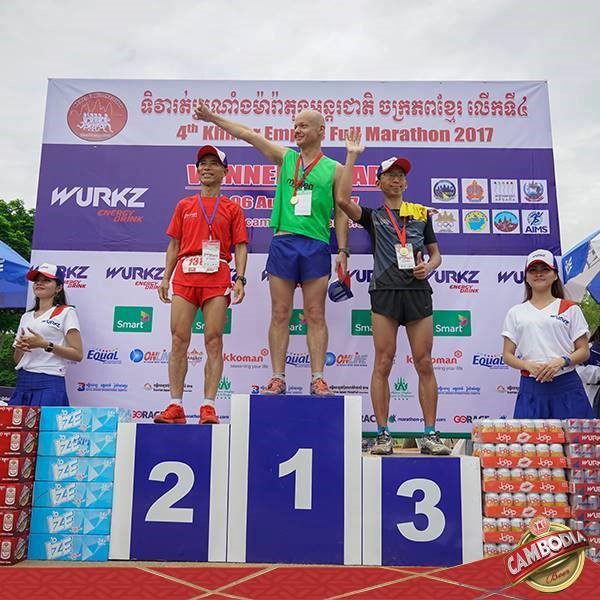 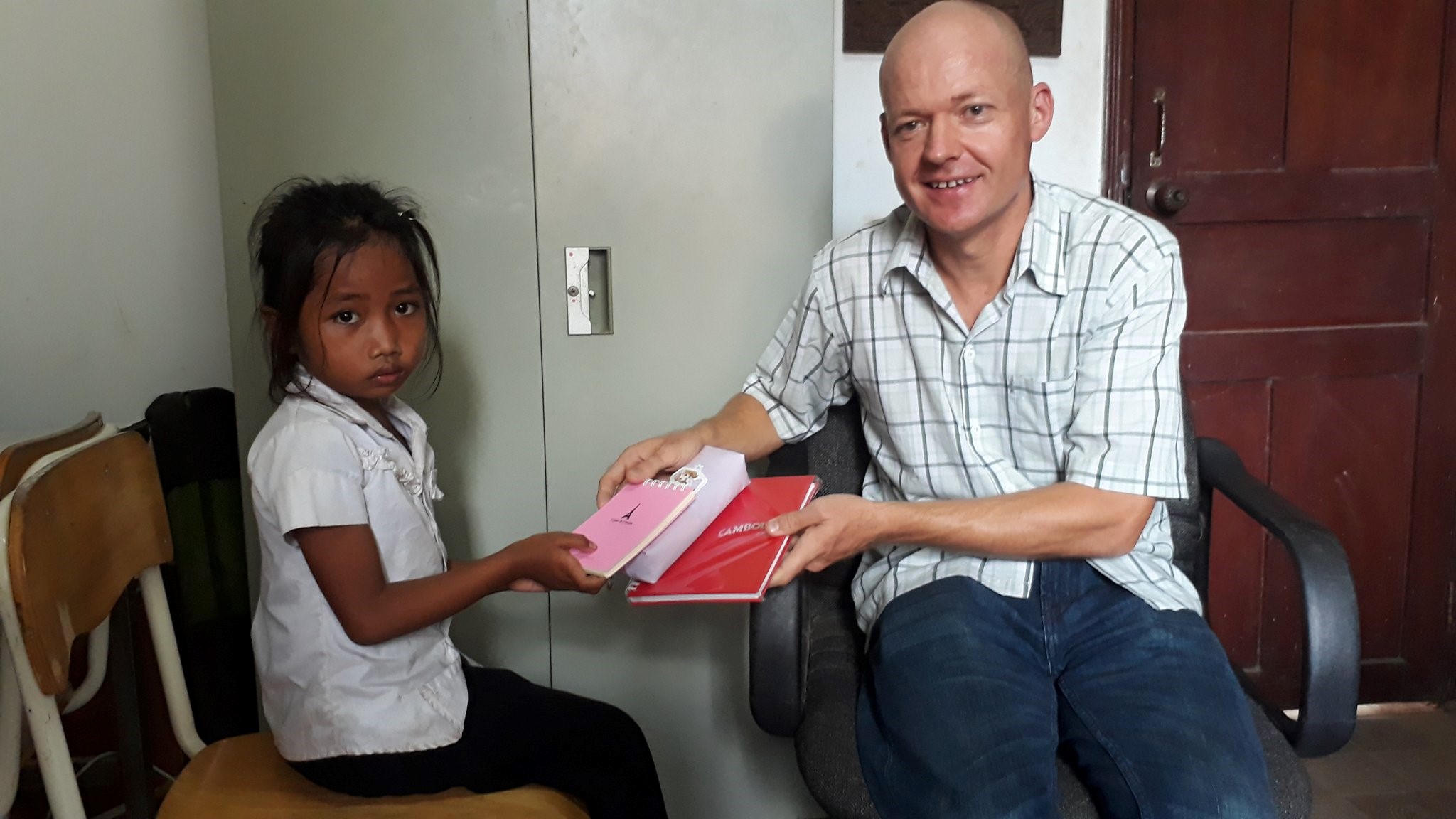 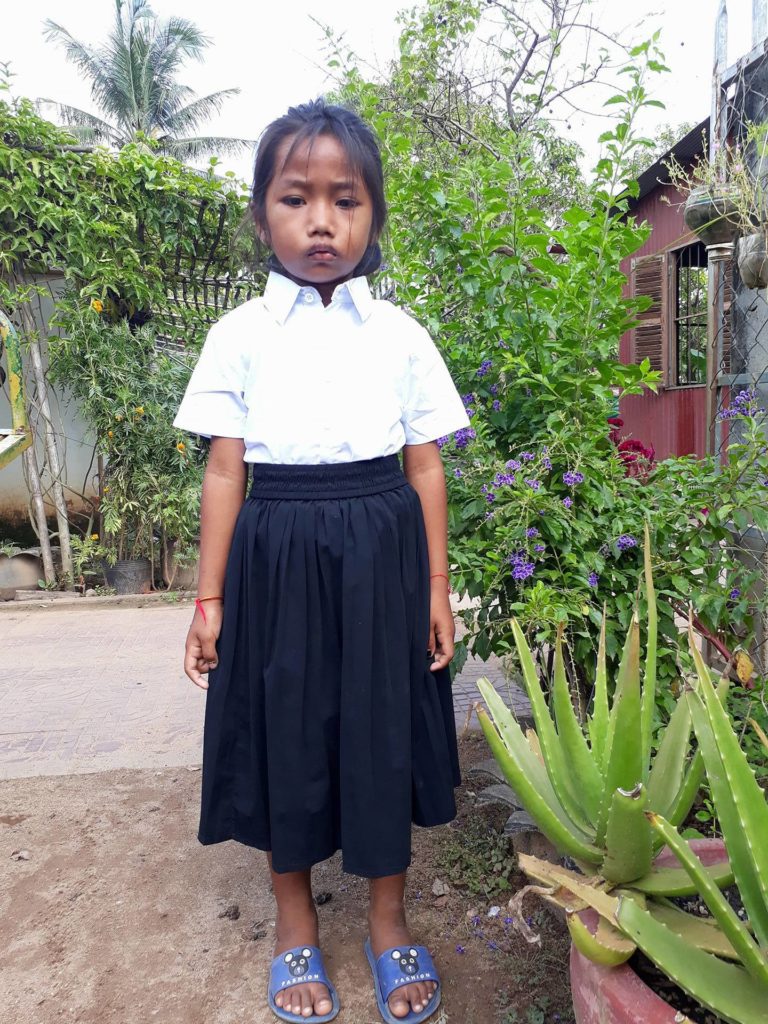 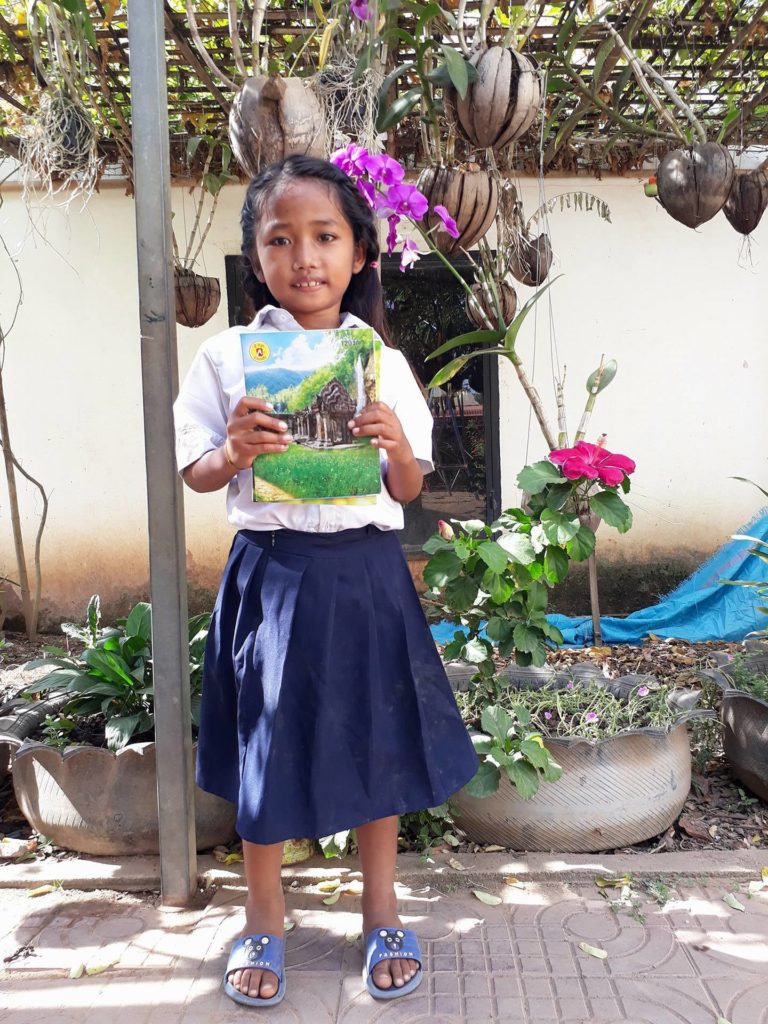 Kanha is spending her half day learning English at the Choice Center and a half day more learning Khmer at the government school. 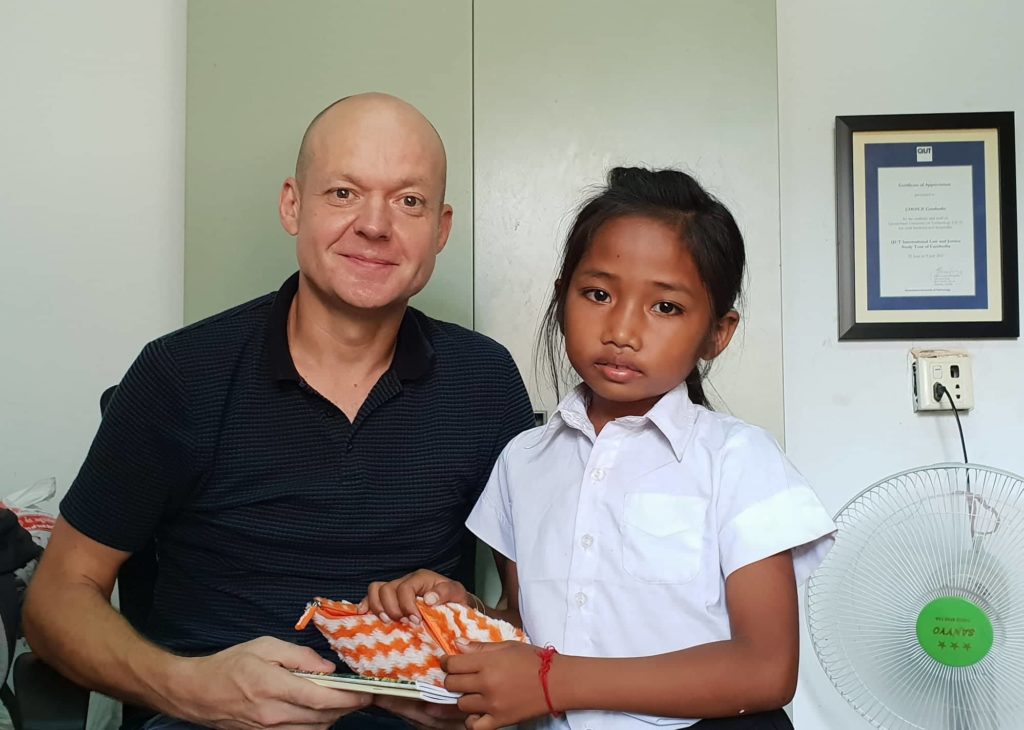 Kanha has received some school supplies from her sponsor Neil – 8th September, 2018

Kanha has received a new bag from her sponsor Neil – 18th September, 2019