Khorn Mengly is sponsored by Craig and Rachel Ray and son Myles from New Zealand for US$50 per month.

Mengly is a 12 year old boy who lives in a poor village. He currently lives with his grandma because it is a bit closer to the Choice Center than his parent’s house. He has been studying at Choice for 3 years. His favorite subjects are English and computer studies. He likes to read story books. He helps look after a small cow for his grandma. In the future, he wants to be a policeman. He wants all the people around him to have good security, so he will look after them well when he becomes a policeman.

Mengly has received one of the donated bicycles and recently took part in a bicycle mechanics workshop. 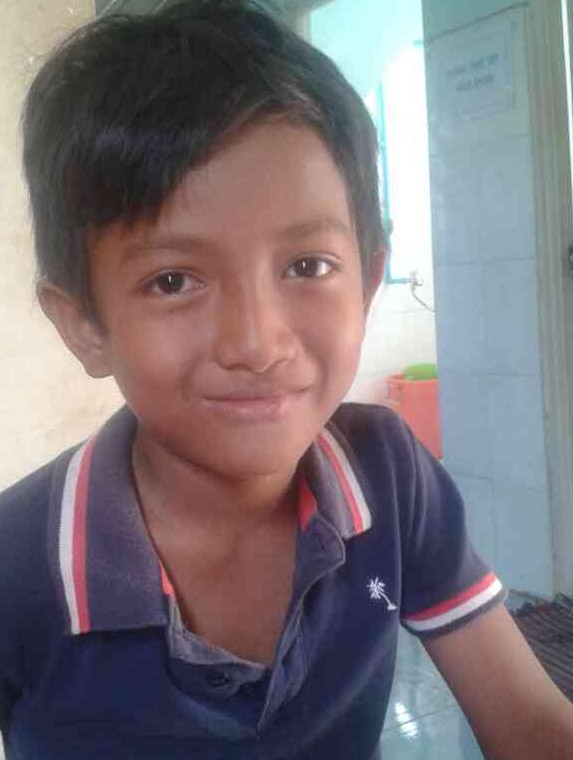